A Pioneer in South Australia

The son of Thomas & Eleanor Potterton of Balatalion, Kildalkey, County Meath, Ireland, he went to Adelaide, South Australia less than a month after his nineteenth birthday. 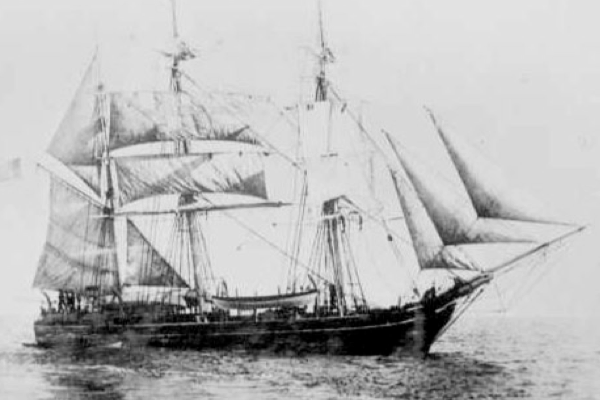 ‘Canton’, the three-masted ‘barque’ on which Alexander sailed to Australia from London in 1836-37

That was an adventure in itself. He boarded the Canton – a three mast, ‘barque’ – in London on 15 December 1837 and arrived in Adelaide 137 days later on 2 May 1838. The voyage has to have been fairly exhilarating if not, at times, absolutely terrifying. The Canton (506 tons) was a mere 40 metres long by 10 metres wide and there were 143 passengers on board (60 of whom were children). It was an emigrant ship and one of the earliest to arrive in the new territory of South Australia.

South Australia had been established in 1834 by an Act of the British Parliament. ‘Colonization Commissioners’ appointed in London to oversee the settlement of the new colony raised funds by selling land in the province and transported migrants from Britain with a free passage. Unlike other Australian states, South Australia did not accept convicts – the Commissioners ‘endeavoured to adopt all practicable precautions for securing to the Colony the incalculable advantage of an industrious and moral population’; and it was specified that immigrants, mostly selected as ‘labourers’ to work on building the city of Adelaide, should only be married couples together with their children. The first settlers arrived in November 1835 and plans for the capital, Adelaide (named after the Queen of the reigning King William IV), were laid out in 1836. 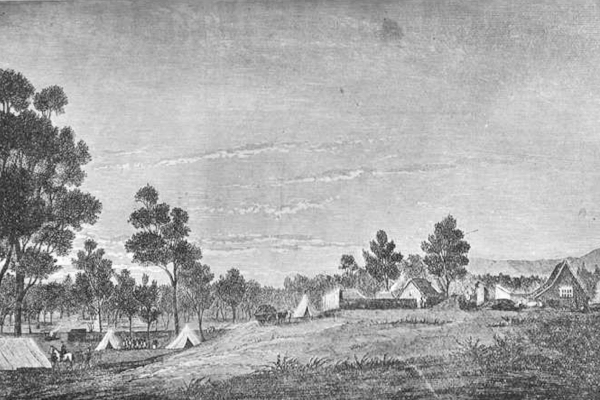 Alexander de Courcy Potterton travelled ‘steerage’ but, as he was unmarried, he may not have been the recipient of a ‘free passage’. He is described three years later in the 1841 Census of South Australia as a ‘labourer’ working on the Survey of South Australia. There are a few mentions of him in the Adelaide newspapers between the time of his arrival in May 1838 and 1841: he subscribed for two copies of a newly-published Vocabulary of the language of the Aborigines of the Adelaide district, and other friendly tribes, of the Province of South Australia by William Williams in 1839 and is listed among those failing to collect their letters at the Post Office in January and July 1841.

Alexander’s adventures later took him to Mauritius and subsequently to New Zealand. I’ve tracked him down in both those places and will write more about him later. 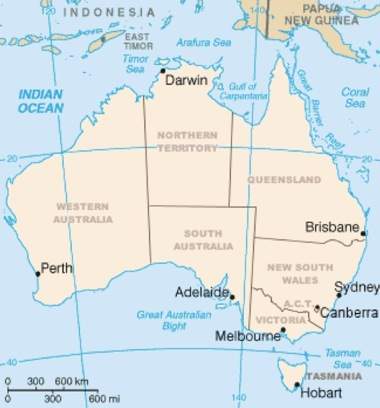 South Australia, with a proposed new capital city, Adelaide, was created by an Act of the British Parliament in 1834